Seeing Obama sworn in, in January: 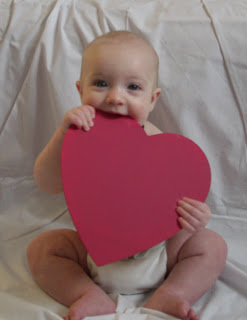 At the downtown St. Patrick's Day Parade in March: 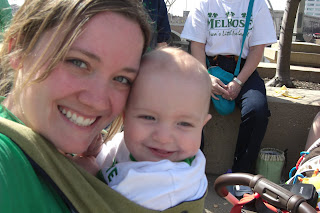 At Bonnie's baby shower, in April: Hanging out in Perry, in May: 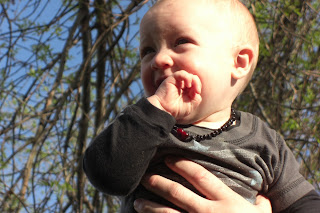 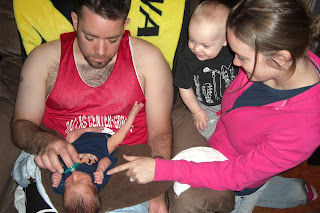 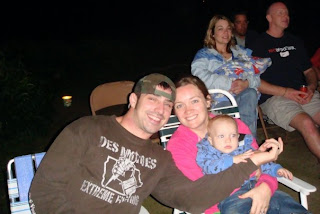 Playing at the Natural Playscape at his birthday party, August: 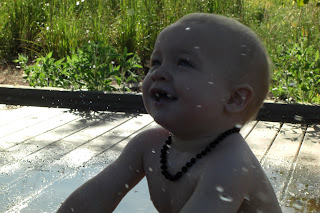 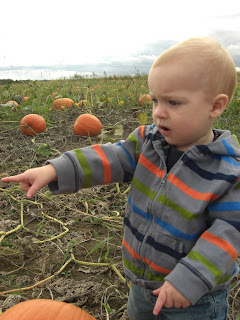 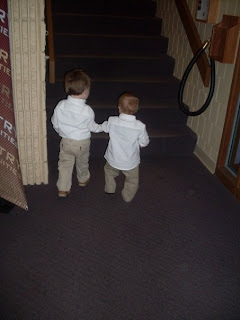 Playing in the snow, December: 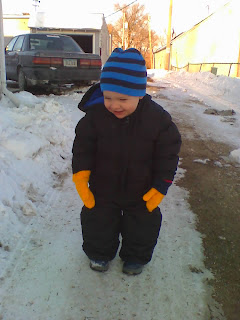 Um I'm stealing this idea for my blog... hope you don't mind :) Oh and cute pics -- love the second video below!